Cynthia Rosedale -- A Celebration of Life 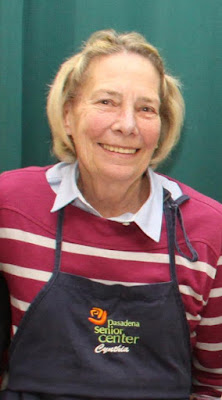 Our hearts broke when Cynthia Rosedale passed away on March 29.

Yesterday we celebrated her life.

About 250 people in the Scott Pavilion at the Pasadena Senior Center wept, laughed and remembered Cynthia fondly for her friendly demeanor, exceptional work ethic, encouraging manner and selfless generosity. People like Cynthia are born, not made. There will never be another like her.

A quartet of the Crown City Symphony, which Cynthia co-founded, played in the lobby as people arrived and later performed on stage. 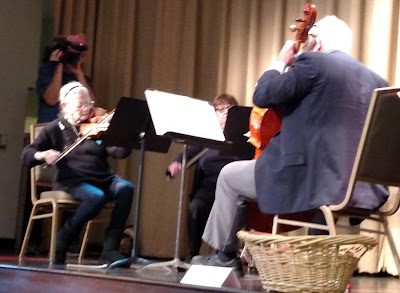 Akila Gibbs, executive director at the Pasadena Senior Center, served as emcee and was simply magnificent as she made her way through the proceedings. 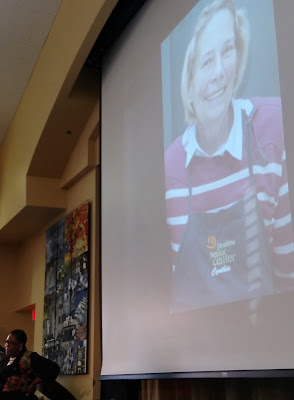 Cynthia touched so many people. California Senator Carol Liu came personally to speak about her experiences with Cynthia and to provide senate resolutions and proclamations to the Pasadena Senior Center as well as to Cynthia's daughter Katie. 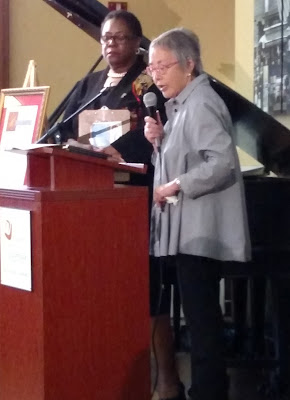 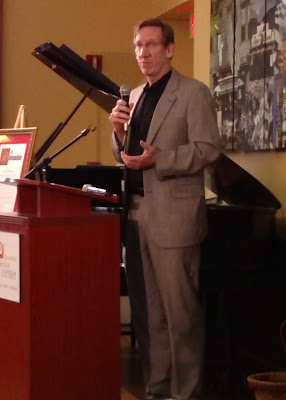 Katie was very brave to come up and speak about her memories of her mom in the context of the Pasadena Senior Center. This was a tough day for Katie, and she pushed through with courage and love. 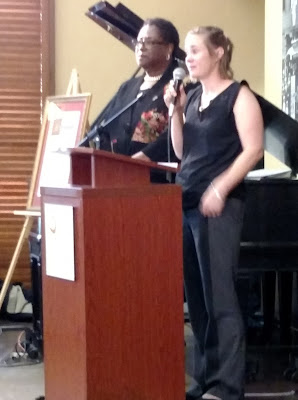 Pam Kay and a few of The Tap Chicks performed to Cynthia's favorite song. Everyone loved it!


After the presentations and performances, lunch was served with all of Cynthia's favorite foods. Former PSC executive chef Jerry Salthouse returned in Cynthia's honor to prepare a gigantic baron of beef and Abel Ramirez and some of his staff from El Portal presented an entire buffet of Mexican food. Cynthia would be licking her chops!

So many people were there -- community leaders, PSC staff, volunteers and members, athletes who have competed in the Senior Games (including the remarkable Vivian Stancil, whom I featured in this blog post two years ago) and others whose lives had been affected in such heartwarming ways by Cynthia over the years. It was nice to visit with many of them.

Farewell, Cynthia. You will be in our hearts and minds forever.