My Ancestors of Old Linn Creek 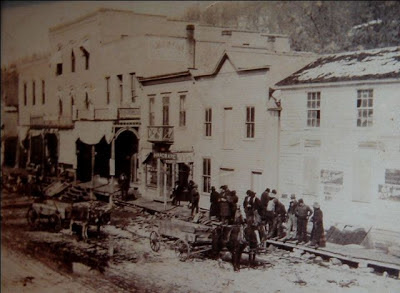 For generations Linn Creek, Missouri, was a thriving town in Camden County. 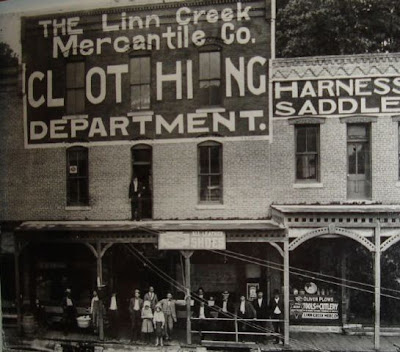 He was commissioned as a Civil War surgeon on May 20, 1863, for the 47th Regiment, Missouri Militia. I'm sure he saw his share of carnage under the most dire circumstances.

I wish I had a photo of Joel. But I haven't given up!

I spent the past day and a half in "new" Linn Creek, built in the 1930s, doing research on the Crouch side of my ancestral family. 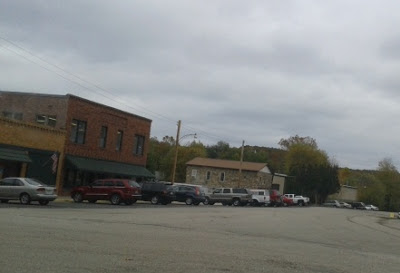 It was established shortly after the Bagnell Dam was built in 1931 and the valley below was flooded to become the Lake of the Ozarks.

At the Camden County Museum in Linn Creek, housed in a former school, there is a wonderful group of research staff and volunteers who provided additional information for me about the Crouches. They said what occasionally has become music to my ears during my genealogy research: "We have a file on that family." 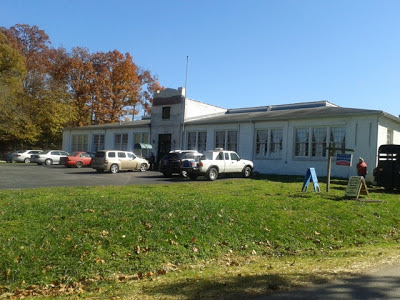 They provided some additional biographical and U.S. Census information.

And then they directed me to the Old Linn Creek Memorial Cemetery, which was relocated to a bluff overlooking the Lake of the Ozarks prior to the valley being flooded.

I drove to the cemetery this morning. 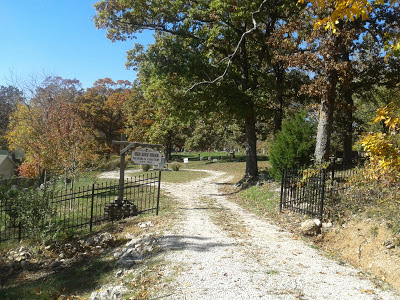 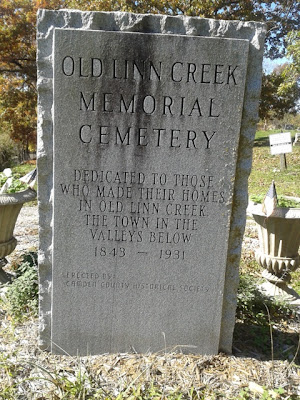 The Crouch family gravesite at the cemetery (note the lake in the background). I got emotional when I found them. 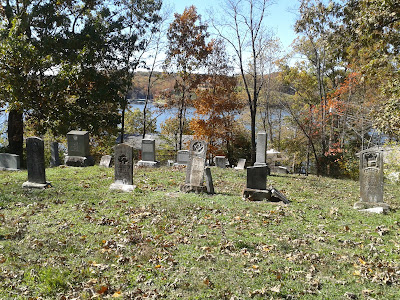 Dr. Joel C. Crouch's grave is broken. I went back to the historical museum afterwards and asked if there is a monument company that might repair it and was told that it's on the list of improvements, subject to funding. I made a healthy donation. 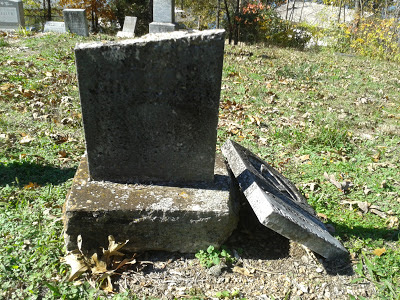 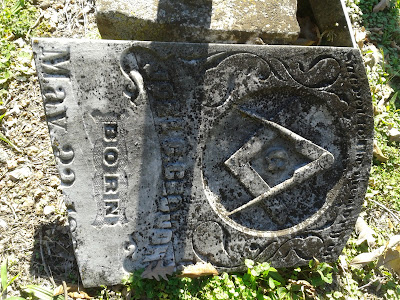 Note the Freemasons symbol at the top of the headstone. One of the next things on my to-do list is to contact the local Masonic Lodge to ask if they have information about him. 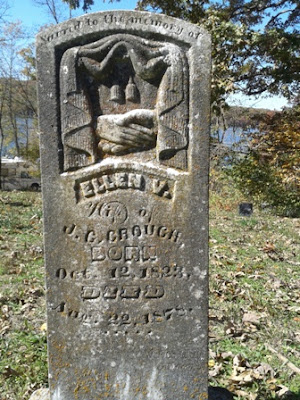 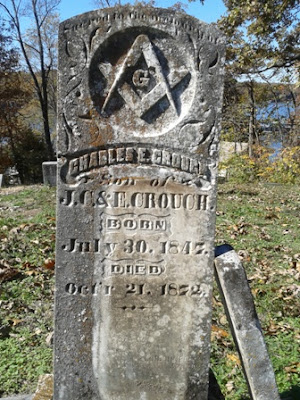 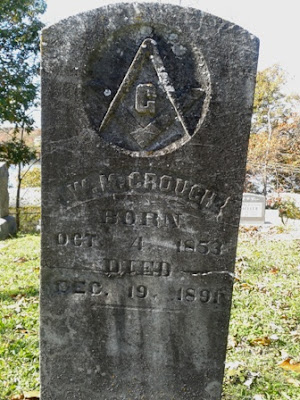 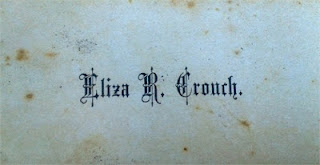 Eliza was married and had an infant son when she died at the young age of 22.

Note the sweet image of the baby's hand under the parents'. Eliza's husband Charles Hudson Shubert and their son son Lesley are not buried at this cemetery and I haven't yet figured out what happened to them (but I will!). 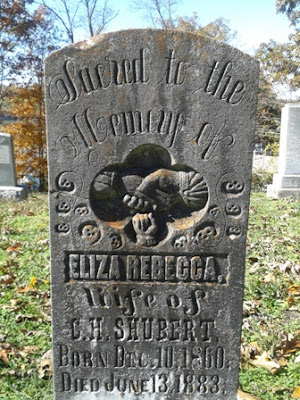 May is not buried at the Old Linn Creek Memorial Cemetery because she married Edward Merritt Easley (she was 16, he was 34!) and moved to Lebanon, Missouri, a few counties over. She is buried at the Lebanon City Cemetery. 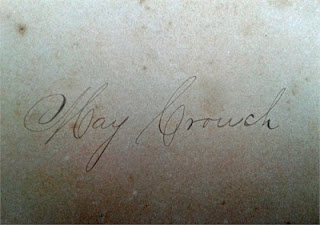 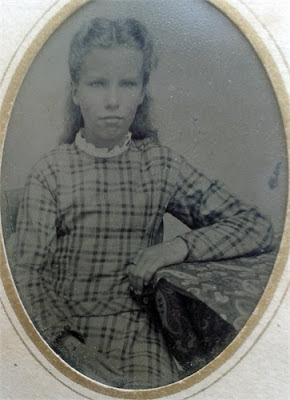 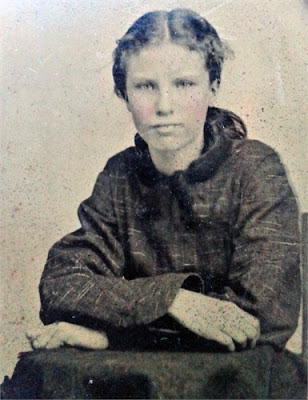 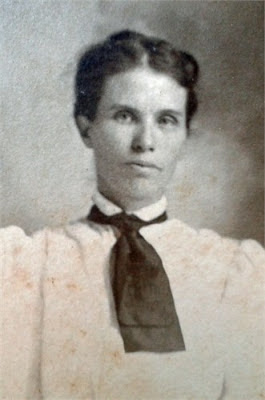 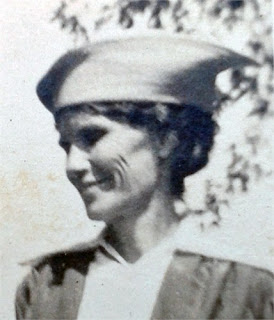 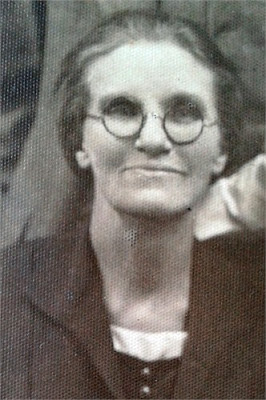 I'm still on the hunt for the backstories about many of the Crouches. I want to make a trip to Kentucky sometime, where Joel, Ellen, Charles and William were born. Thankfully I have the flexibility of time now that I'm retired!

Here are a couple of additional photos from today, just for fun.

I spent some time today at the Camden County Library, which has this sign on the front door (that's the Ozarks for you!): 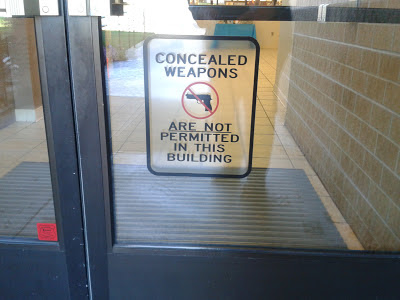 When I hit the road for the three-hour drive back to Bella Vista, Arkansas, the sun was setting fast and the sky was full of colors to rival the changing leaves in the Ozark Mountains: 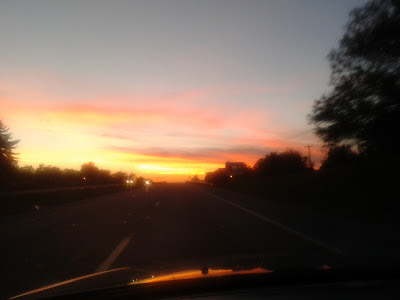 The photographs of the Crouches are from my own family collection.
Posted by Ann Erdman at 9:58 PM