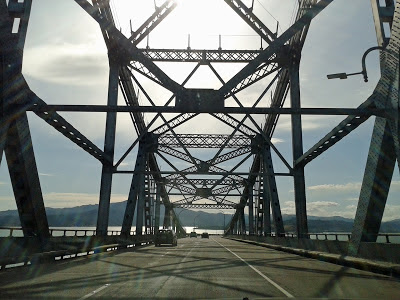 I shot this photo while crossing over San Francisco Bay via the San Rafael Bridge.﻿

My niece Tara's graduation from Humboldt State University was last Saturday in Arcata and my granddaughter Kimberly's big bridal shower was the nex﻿t day in El Cajon followed by my grandson Steven's 18th birthday that evening.

I tried to make it work with a multicity flight, but United -- the only airline that flies in and out of Arcata/Eureka Airport -- didn't have a schedule that would accommodate my timeline. 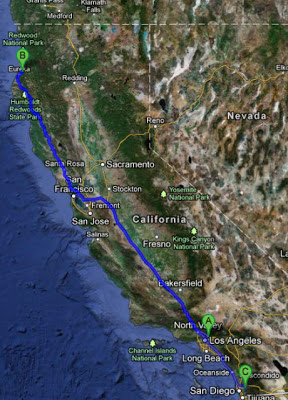 I spent the first night in Clovis, where I stayed at the home of my daughter Becky and her husband Mario.

It was my second time visiting with my great-granddaughter Addison, who is three months old and the daughter of my grandson David and his fiancée Nashell. I took some photos of her with my cell phone camera and we reviewed them together. 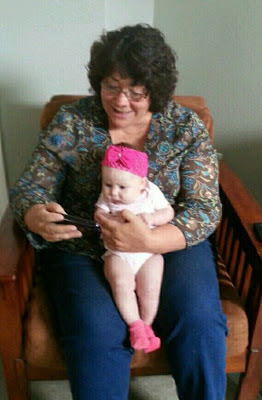 The next morning I was off to Arcata where several family members converged for the graduation, which was preceded the night before by dinner in the very nice restaurant (with great views) at the Cher-Ae Heights Casino in Trinidad, Calif.

I took this photo of beautiful Humboldt Bay out the window of the restaurant. 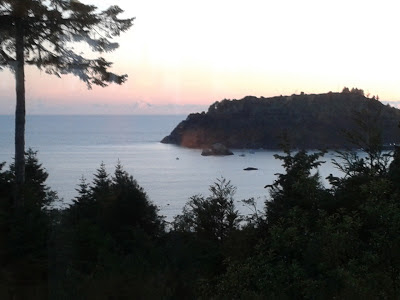 After dinner some of us gambled and gave the winnings to Tara as an additional graduation present: 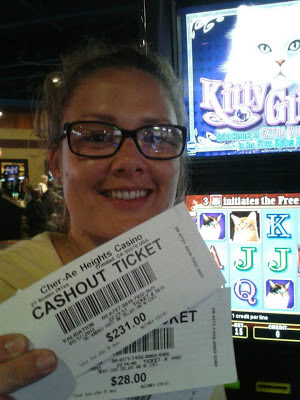 The next day, she graduated with her Bachelor of Science Degree in Forestry and Wildland Resources. That's her dad, my brother Rick, next to her. 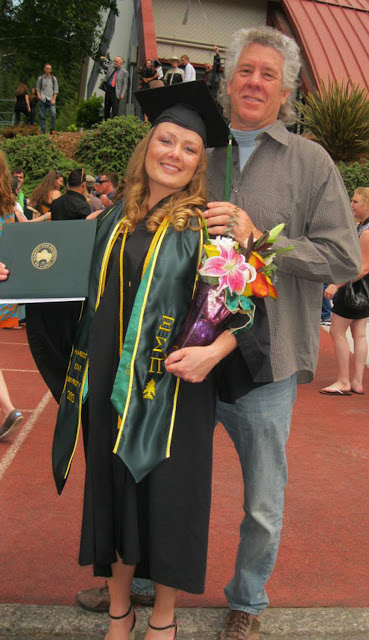 She made a mosaic of a tree on her mortar board for the occasion. 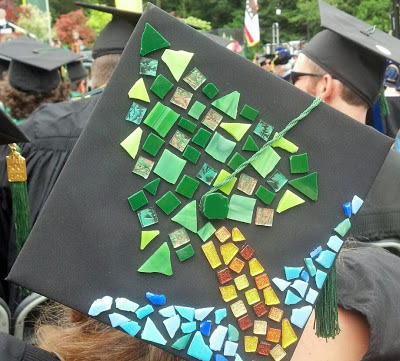 She'll do an internship this summer with the U.S. Forest Service in the Eldorado National Forest.

After the graduation, a friend of hers hosted the family for a celebration. Left to right are my second-born nephew Mark, Tara's brother Brandon, Tara, Rick, my brother-in-law Bill, Tara's maternal grandma Shirley, yours truly, my sister Charlou and Tara's mom Tammy. 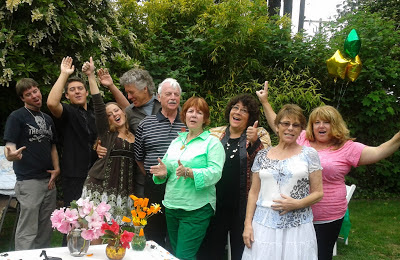 Unfortunately I couldn't stay long. I had to hit the road to make it through the long and winding Redwood Highway before nightfall. 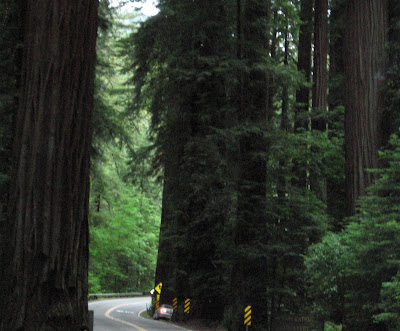 I arrived in Tracy, Calif., about an hour east of Oakland, at about midnight and set the alarm for 4 a.m. for the drive to El Cajon in San Diego County.

The bridal shower was at the home of Kimberly and her fiancé Steven and was planned with her paternal aunt Brandy. 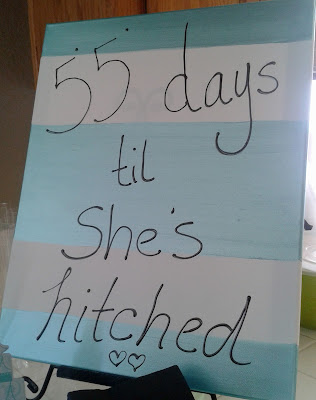 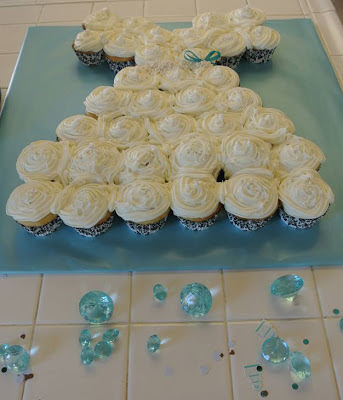 Of course my daughter Jessica, mother of the bride-to-be, was there! 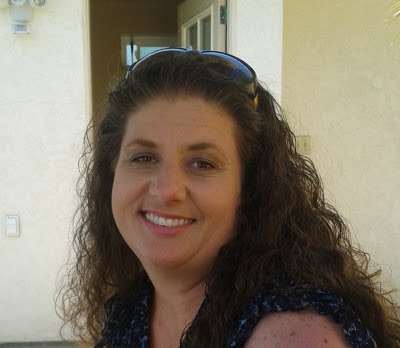 It was women only for fun shower games, lunch. . .and champagne! 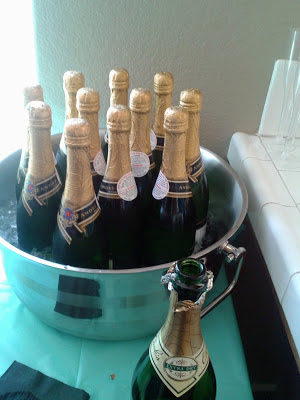 When it was time to open the presents, Steven took part in the festivities. 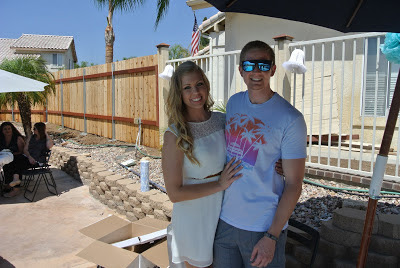 I gave them Oneida flatware. 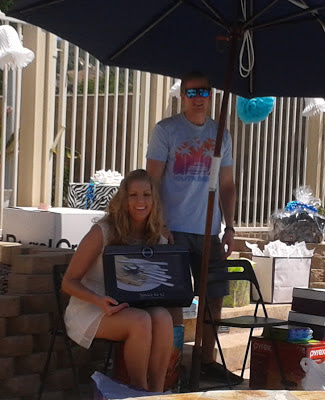 In true bridal shower tradition, she posed with all the bows from the presents. 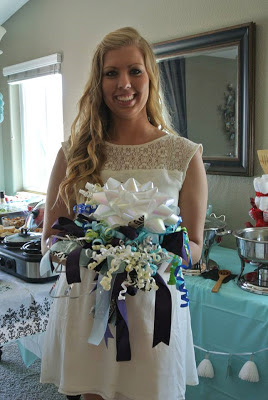 These are her flower girls: her cousin Makena and Steven's niece Abby. 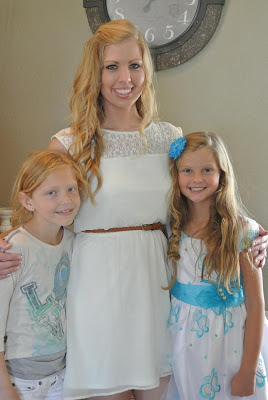 And finally the third event, which took place that evening in Jamul: a belated birthday dinner for my grandson Steven, who turned 18 on May 17.

On the actual day of his birthday he went fishing with his buddies at San Diego Bay, where he caught this huge halibut: 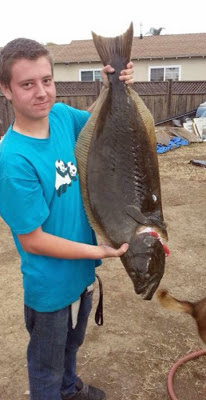 When I arrived on Saturday evening, he was taking his blue iguana for a walk -- on its own leash! 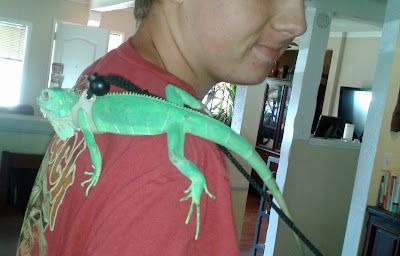 The birthday dinner was surf and turf -- ribeye steaks and halibut ceviche, all made by Steven himself. He's our favorite chef! That's my foster grandson Johnny next to him. Also at the party were my daughter Jessica, her sweetheart Trina and Trina's mom Carrell. 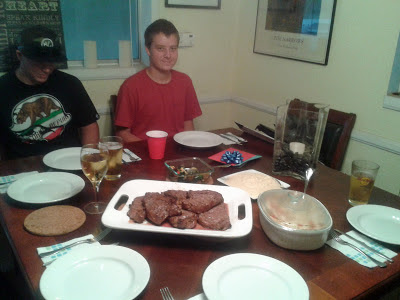 I couldn't bring myself to give him a grown-up, manly card quite yet, so I spoofed with this little boy's card that included a pop-out airplane. I also gave him a Bass Pro Shops gift card. I imagine he'll buy fishing gear, but who knows?! 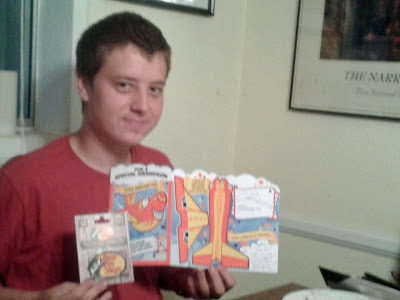 He decided against a birthday cake and instead did chocolate-dipped strawberries and bananas with homemade whipped cream and his awesome homemade blueberry ice cream. 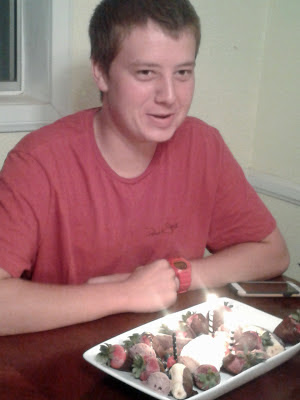 I'm allergic, so I got chocolate-dipped blueberries along with the rest of the goodies. 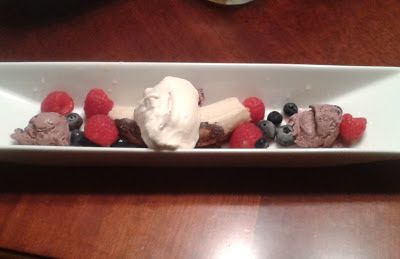 Steven is the youngest of my four grandchildren and I love him so much!

I went back to Kimberly's house to spend the night, then came back to Jamul in the morning for breakfast with Jessica and Steven before heading back home to Pasadena.

After 1,550 miles, my car and I were ready for some rest after our incredible adventure!
Posted by Ann Erdman at 10:11 AM